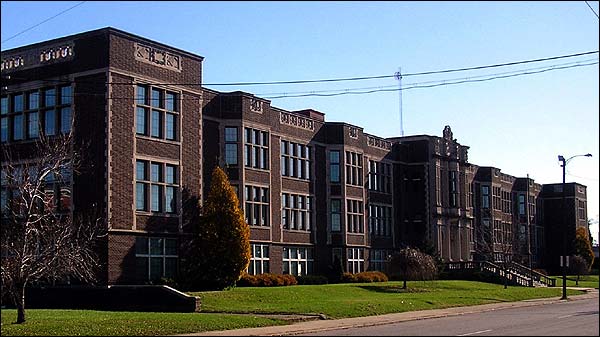 Louisville Male High School was originally a college and one of the oldest educational facilities in the nation founded in 1798. Oh yeah, they have their own wikipedia page too!

If you need Relocation Services, I'd love to help you with that too!

If you have any specific questions about Louisville schools, please let me know.